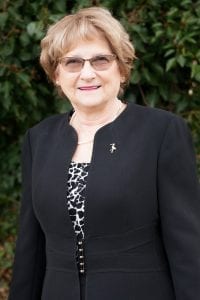 Carolyn was one of the founding members of the Caroline County Chamber of Commerce and is the Assistant Treasurer and long time member of Bowling Green Baptist Church and became a deacon in 2015. She also served as Treasurer for the Bowling Green Rescue Squad for over ten years. She is married to John Lane and has two children and four grandchildren. She is also MeMa to John’s eleven grandchildren.