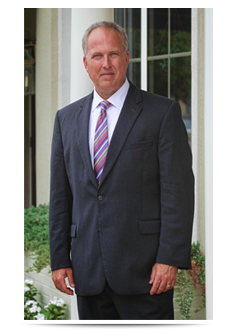 David W. Storke was born in Fredericksburg and raised in King George County, Virginia. He is an eleventh generation Virginian who grew up on a portion of a 600-acre land grant given to his 11th great grandfather, William Storke, from the King of England in 1667.

His parents and his brother and family still live on the property today. He is a co-lateral descendent of George Washington and one of his early Storke ancestors owned Stratford Hall Plantation in Westmoreland County – the birthplace of Robert E. Lee.

In 1987 he accepted the position of funeral director with the former Powell Funeral Home in Bowling Green, Virginia and purchased the business in 1991, re-naming it Storke Funeral Home. In 2006 he created Sympathyfood.com as comforting alternative to funeral flowers and it has now evolved into Mealgifts.com; preparing and shipping delicious meals to the entire continental United States. In 2016 he purchased the former Nash and Slaw Funeral Homes in King George and Colonial Beach.

Currently a resident of Bowling Green, Virginia, he is married to the former Katie Lane and is the father of four sons, Wesley, Ashby, Gordon and Baylor.
Extremely motivated in his business as well as his community, his credentials are as follows: 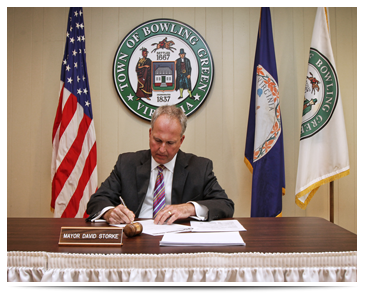