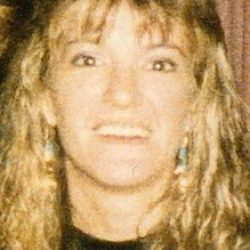 Burial will take place at the family cemetery near her Lothian home in King George at a later date.

Donna was born in Prince George County, Maryland to parents Ray Sylvester Wilkinson and Leia Louise Viar Wilkinson. She was an avid sports fan and die hard Redskins fan. Donna requests six Washington Redskins players to be pallbearers, so “they can let her down one last time”.