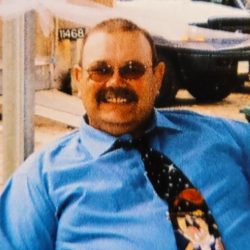 Memorial Service to be announced at a later date.