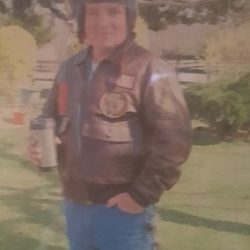 James Edward Atkins, 66, of Ruther Glen died Thu. Sept. 24. 2020. Born in Virginia, he was the son of the late William Carver Atkins and Frances Moon Atkins.  He was preceded in death by his wife, Shirley Ann Turner Atkins; a sister, Sheryl Atkins and a brother, Darryl Atkins. Survivors include a brother, Billy Atkins (Margaret) and two sisters, Dale Brooks (Dale) and Carmen Atkins. A private memorial service will be held at a later date.