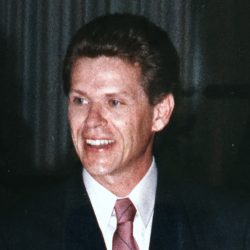 Stephen Maurice Hakes-Brown, 70 of Texas, Nebraska, Colorado, Maryland and Virginia, passed away on Wednesday, September 2, 2020 at his home in Colonial Beach.

Stephen was a master craftsman, lathe turner, and worked in architectural restoration.  His creations are enjoyed in many locations, as he built custom furniture.  He was artistic in his vision of his craft and could draw beautifully.  He was an accomplished woodworker.  Stephen loved music and in his early years played bass guitar for a jazz band.  He lived in a strong faith in our Heavenly Father.